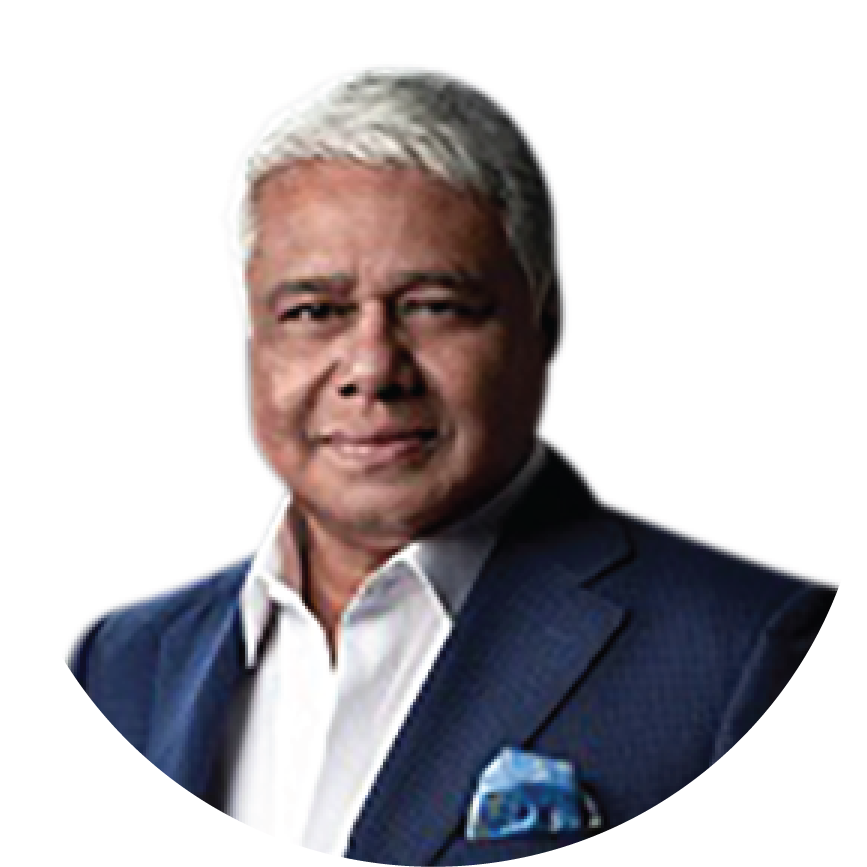 In 1984, Dato’ Jagan returned to Malaysia and joined KPMG Peat Marwick as a Manager. He was admitted a Partner of KPMG Malaysia in 1990. Whilst at KPMG Malaysia, he was involved in a wide range of assignments covering audit, investigations, management consultancy and corporate finance in Malaysia, the ASEAN countries, North America and Europe. He sat on a variety of KPMG International Committees including committees for Mergers and Acquisitions, Privatisation and Management Consultancy. He was also an examiner for the professional examinations of the Malaysian Association of Certified Public Accountants (“MACPA”).

Dato’ Jagan left KPMG Malaysia in late 1994 to join Benta Plantation Berhad as an Executive Director.  In 1995, he left Benta Plantation Berhad and was appointed a Director of Austral Lao Power Co Ltd.  He joined Prime Utilities Berhad and Indah Water Konsortium Sdn Bhd, Malaysia's privatised national wastewater utility, in 1997 as Managing Director of both the companies, a position he held up to late 1999.  From 1999 until his retirement in end 2013, Dato’ Jagan served as the Chief Executive Officer/ Director of Bandar Raya Developments Berhad Group which also included listed Mieco Chipboard Berhad.